Alberta: Proposal for a national securities regulator violates the Constitution 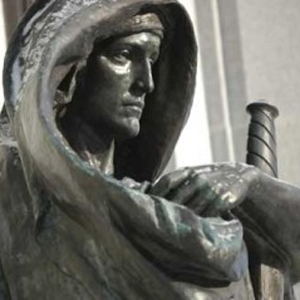 The Court of Appeal of Alberta has judged that the federal proposal for a national securities regulator violates the Constitution of Canada. In a unanimous decision, the Court states:

«The courts cannot rewrite the Constitution Act under the guise of adapting constitutional law to perceptions of the most efficient way of operating the federation or its economy. Some inefficiency is one of the hallmarks of a federal system, but the resulting diversity and local autonomy some of its main strengths. Just because the federal government believes it would be advantageous to concentrate economic power nationally does not alter the terms of the Constitution Act.»