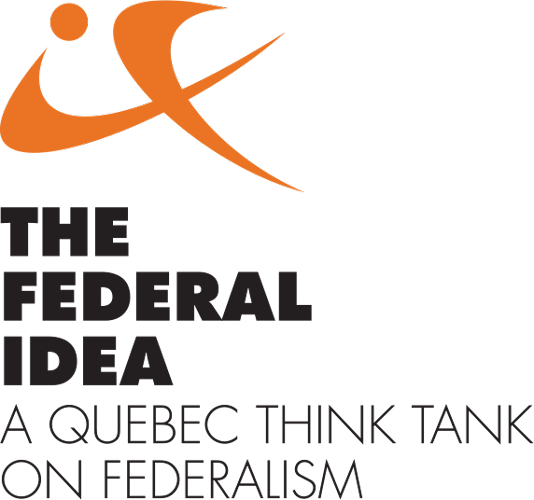 Created in the spring of 2009, The Federal Idea is a non-partisan think tank dedicated to federalism. Federalism is both a political idea of great nobility and a political system that governs over 40 percent of the world’s population. Federalism has a long history of support for liberal ideals, and comprises an essential tool for the governance of complex societies in a democratic context. It should therefore be considered totally appropriate to promote a broader conception of federalism amongst Quebecers, as well as amongst other Canadians, and to highlight both the potential and the challenges that federalism may face. In effect, federalism can be considered as a tool, and not a panacea, for the governance of complex societies, and the aim of The Federal Idea is to address the issues surrounding federalism in both a balanced and non-partisan manner.

Since its creation, The Federal Idea has published 28 newsletters (each of roughly 2,000 words) and 19 studies (each of about 8,000 words). The dissemination of these publications, which offer balanced discussion and analysis of issues relating to federalism both in Canada and elsewhere, is important for bringing a different perspective to the public debate in Canada, and particularly in Quebec where the notion that the province is mistreated in the Canadian federation has been dominant.

Besides these publications, The Federal Idea has also been active in contributing to the organization of special events such as lectures related to federalism (for example, on the political thinking of Claude Ryan, in 2014) and in conducting Canada-wide surveys (for example, on Canadian federalism and natural resources, in 2013).

The Federal Idea clearly has a different mission, and a more specific one, than that of a university or a research centre: indeed, it seeks to reach out to citizens, and to do so in three ways. First of all, The Federal Idea wishes to contribute to innovative thinking on civic life, governance and public policy in a federal context. Next, it intends to continue educating Canadian citizens on the basic principles of federalism and on the fact that federalism has been construed and constructed in many different ways in federal systems around the world, and including those of the Canadian federation in particular. Finally, The Federal Idea seeks to bring Canadians closer together through contributing to a dialogue that can highlight both the constraints and the potential of federalism.