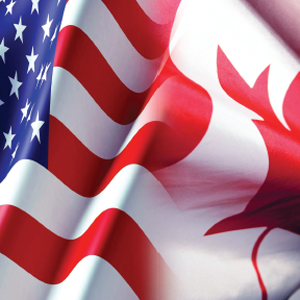 Americans and Canadians have very different views about the “constitutional politics” of federalism.

Both countries feature “constitutional federalism” regimes, where the federal principle is judicially enforced. However, Canadians seem to favour a “strategic” understanding of federalism, according to which provincial autonomy will be preferred, even when federal intervention might be constitutionally available; in contrast, Americans tend to embrace a “tactical” understanding of federalism, according to which state\provincial autonomy is only asserted when a particular policy will not or cannot be implemented at the federal level. As a result, many Canadians prefer a regime where these policies are decided in Quebec City, Edmonton, or Vancouver rather than Ottawa, even if a momentary federal majority might allow their views to prevail nationally. Americans, in contrast, tend to adopt a “tactical federalism” where states’ rights are asserted only when current majorities in Washington are unfavourable.

As a means of demonstrating these differing understandings of federalism, I will revisit Laurier’s principled insistence on provincial autonomy on language issues, despite the harm to western Francophones, in order to show how this attitude stands in sharp contrast to the American experience. It highlights the need for judicial doctrine to match each country’s different constitutional politics.