Newsletter: The end of Yes and No in Québec? A declining divide 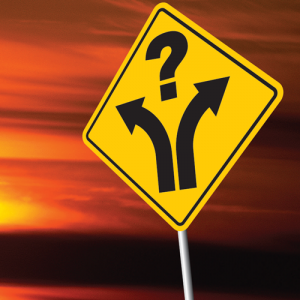 As of 1970, with the birth of the Parti québécois and its success at the polls, Québec politics were shaped by a striking cleavage between those who were for Québec independence, and those who were against it. In short, the political debate was essentially structured on a fault line between the political project’s Yes and No partisans.

This hegemonic divide cemented the partisan system into two large vehicles which shared essentially the same socioeconomic vision but had opposing ideas about Québec’s political and constitutional future.