Newsletter: The Only Way Out? 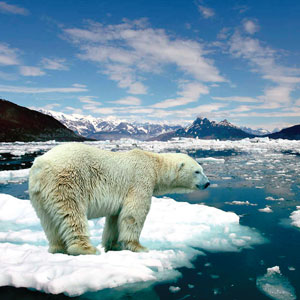 Cooperative Asymmetrical Federalism and the Canadian Struggle to Save the Climate

In the last decade, the provincial governments have played an essential role in developing policies for combating climate change, in particular by implementing carbon pricing mechanisms. This diverse set of public policy tools is designed to put a price on greenhouse gas emissions (GHGs) in various sectors, including transportation and industry. The effort to introduce carbon pricing in the provinces occurred with no leadership from the federal Conservative government, which withdrew from the Kyoto Protocol in 2011 when Canada missed its GHG reduction target.

Frustrated by the lack of progress being made federally, some provinces, like Quebec and British Columbia (then headed by Jean Charest and Gordon Campbell) took action, advocating innovative approaches to climate change. Led by premiers who were convinced of the importance of acting and wanted to seize the economic opportunities created by the shift to a low carbon economy, these provinces adopted a broad range of policies to reduce their emissions, including carbon pricing measures. A major change in the federal-provincial dynamic in this area occurred with the advent of a Liberal government in Ottawa, a government that promotes asymmetrical federalism, acknowledges the provinces’ leadership and strives to build intergovernmental collaboration on climate protection.