Newsletter: The Six Tasks of the New Prime Minister on the Federalism 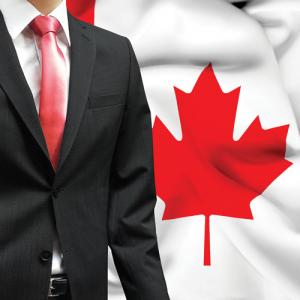 Federalism has been almost completely absent from the current federal election campaign. Yet, the management of the Canadian federation is a crucial issue that has far-reaching consequences for Canadians. Here are, in our view, the six main tasks awaiting the future Prime Minister on the federalism front.

First, the future Prime Minister of Canada should fundamentally overhaul the institutions that facilitate relations among our federal, provincial, and territorial officials. Ignored or abandoned for more than a decade, face-to-face meetings that bring together representatives from all of Canada’s governments, supported by an effective permanent staff, are in desperate need of revitalization. Properly executed, such meetings will invigorate the federation, enable the pooling of our collective strength, while simultaneously protecting the independence of the orders of government, which together constitute the Canadian federation.

The provinces and territories have already broken ground with the Council of the Federation. The time has come for the federal government to work in partnership with the other orders and participate in collectively building intergovernmental institutions that could reshape and strengthen the Canadian federation.