Study: Federalism and the Federation According to Conservatives (1957-2011) 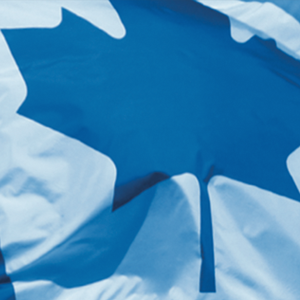 Is it possible to identify a distinctly conservative vision of federalism which runs as a common thread from one era to another? That is the question addressed by this paper.

It is particularly relevant since today the predominant theme is one of discontinuity: that the current Conservative Party is simply a new body for an engine that still runs on the reformist ideas advocated in the 1990s by Preston Manning. As journalist Jeffrey Simpson put it:
“The Reform Party is dead; long live the Reform Party.” Seen in this light, the Conservatives of Stephen Harper represent a break with the past. It is true that Stephen Harper received his political socialization in the Alberta hotbed of Calgary and that he advocates ideas in favour in the West, such as Senate reform or the pro-market approach of the Reform Party. But there are other factors that distance Harper from these Reform roots, for example: that the exercise of power demands a reasonable amount of pragmatism, or that the Conservatives achieved their majority only by courting the Ontario electorate. Consequently, the original Reform MPs may no longer form the dominant voice in the Conservative choir. Is it possible to simply postulate that the Conservatives of today are pursuing the Reform agenda of the past, without considering whether Harper is also inspired by previous Conservative leaders such as Brian Mulroney, or John Diefenbaker? At the least, this bears reflection.