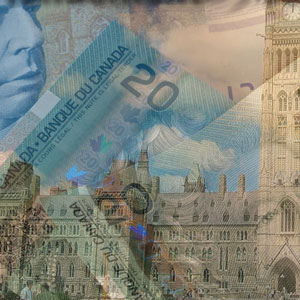 The Canadian equalization program is intended to enable provincial governments to offer services of comparable quality while collecting revenues from their citizens that require approximately the same level of effort. In reality, it is the fiscal capacity (the capacity of the provinces to obtain revenues from certain sources) that is partially equalized; the provinces keep complete freedom regarding expenses.

Fiscal capacity is evaluated by applying the Representative Tax System, which is supposed to reflect the fiscal practices commonly adopted by the provinces. The federal government finances the equalization transfers out of the taxes it collects; consequently all Canadian citizens participate in it, even those from the receiving provinces. The natural resources sector is at the origin of most of the difficulties encountered since the establishment of this program in 1957. The differences in the endowments of the provinces and the instability of natural resource prices are the main causes.