Survey: Quebecers’ perceptions about the repatriation of the Canadian Constitution 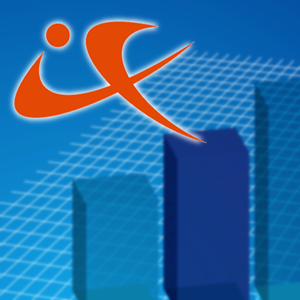 80% of Quebecers believe that the repatriation of the Constitution of 1982 was a good thing, while 88% think that the inclusion of a Charter of Rights and Freedoms was also a good thing. This was one of the findings that emerged from a new survey released today by the Federal Idea, a think tank on federalism. The survey was commissioned from CROP and conducted on a sample of 1000 respondents at the end of September. This is the third survey conducted by the organization since it was founded just over two years ago.

Federal Idea wanted the survey to coincide with the 30th anniversary of the repatriation of the Canadian Constitution, and asked CROP to poll Quebecers on their perceptions of the event, as well as other issues concerning their political options, their identity, the constitutional status of Quebec and the Canadian Charter of Rights and Freedoms.

The survey yielded many findings that shed new light on the current political climate, as follows:

REPATRIATION OF THE CONSTITUTION

When Quebecers are asked what current they identify with, the findings reveal a wide range of nuances, while a majority still refuses to choose any one of the options proposed. For example, the survey found that 20% say they are federalists, 19% sovereignists, 17% nationalists, and 8% autonomists, while 37% do not identify with any of these categories. These results suggest that a large proportion of Quebecers no longer sees itself in terms of the debate that has dominated Quebec politics for forty years, and may explain why the two major parties in this debate find it difficult to continue to inspire the population.

The Federal Idea would also like to take advantage of the release of this poll to announce the appointment of Mr. Jocelyn Coulon, as Executive Director of the organization and Mr. Martin Coiteux as Research Director. Messrs Coulon and Coiteux are respectively Director of the Francophone Research Network on Peace Operations affiliated with CERIUM at Université de Montréal, and Professor in the Department of International Business at HEC Montreal.