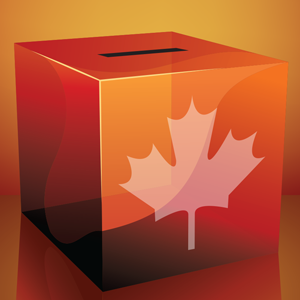 The election of Justin Trudeau’s Liberals in October 2015 has led to renewed debate about reforming the voting system used to elect members to the House of Commons. The new government is considering two very different formulas: the alternative vote system used in Australia, and a mixed-member proportional system, like the systems used in Germany and New Zealand.

The new Minister of Democratic Institutions has been instructed to prepare the terms of the mandate to be entrusted to a Commons Committee charged with consulting Canadians and reporting back to the government. The government has made a daring promise: that the 2015 election would be the last one to be held under the plurality vote system.

The beginnings have not been auspicious, and there’s a long way to go. The attempts made in the 2000s in Ontario, Quebec, British Columbia, New Brunswick and Prince Edward Island all failed. The Conservatives staunchly oppose reform and seem to have persuaded most Canadians that a referendum on the matter, although not legally required, is essential. Surveys also indicate that the current system still has a lot of credibility and could well survive a referendum challenge.