Newsletter: How Is He Doing a Year Later? 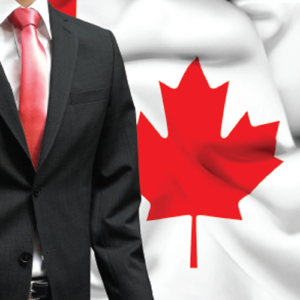 How Is He Doing a Year Later?

During the 2015 federal election campaign, l’Idée fédérale published a newsletter discussing the tasks awaiting the next Prime Minister on federalism. The present newsletter examines the state of these tasks, a little over year after the election that saw Justin Trudeau become Prime Minister.

In the Fall of 2015, we called for a re-invigoration of intergovernmental relations. Having campaigned on a promise to renew intergovernmental relations, the new Prime Minister wasted little time and hit the ground running. The rst face-to-face meeting among Canadian First Ministers in more than six years was held on November 23 2015, barely two weeks after the new government was sworn in. While the main agenda item centered on Canada’s plan to address climate change, the meeting was also used to give the federal, provincial, and territorial leaders the opportunity to discuss the pressing issue of the resettlement of 25,000 Syrian refugees. This was followed up four months later with an of cial First Ministers’ Conference on clean growth and climate change on March 3 2016. Another First Ministers meeting was held on December 9t 2016, which continued the discussions on climate change and also addressed Canada-U.S. relations with the outgoing U.S. Vice President Joe Biden. Direct contact among all the First Ministers has thus clearly been re-engaged by the federal Liberal government. While a positive step, further work nevertheless needs to be done to rejuvenate Canada’s intergovernmental machinery.