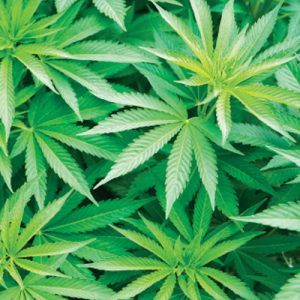 Jurisdiction and the continued criminalization of legalized cannabis in Canada

Cannabis legalization: From a criminal issue to a question of public health and human rights?

Justin Trudeau’s election promise to legalize marijuana was motivated by strong public support, and was one of the most popular platform items on the Liberal Party’s election-time website. In policy terms, legalization has is supported by an interplay of public health, criminal justice, and social justice concerns dating back almost 50 years, when the Le Dain Commission made history by recommending the decriminalization of simple possession of marijuana. Many of the reasons in its 1969 report continue to resonate: Criminalization pushes otherwise law-abiding, non-violent people to “engage in crime or at least deal with criminal types”; low levels of prosecution compound the injustice of saddling those who do get caught with a criminal record; it undermines the credibility of drug education to send exaggerated messages about the harms of marijuana; it fosters disrespect for law enforcement among those who see cannabis prohibition as “perverse and profoundly hostile” given that it is probably not as dangerous as alcohol.